There is no permanent solution to change

by Jamar Wright – Mind Food International[KINGSTON, Jamaica] – Author and commentator Malcom Muggeridge once told a story of how to boil a frog. She.. 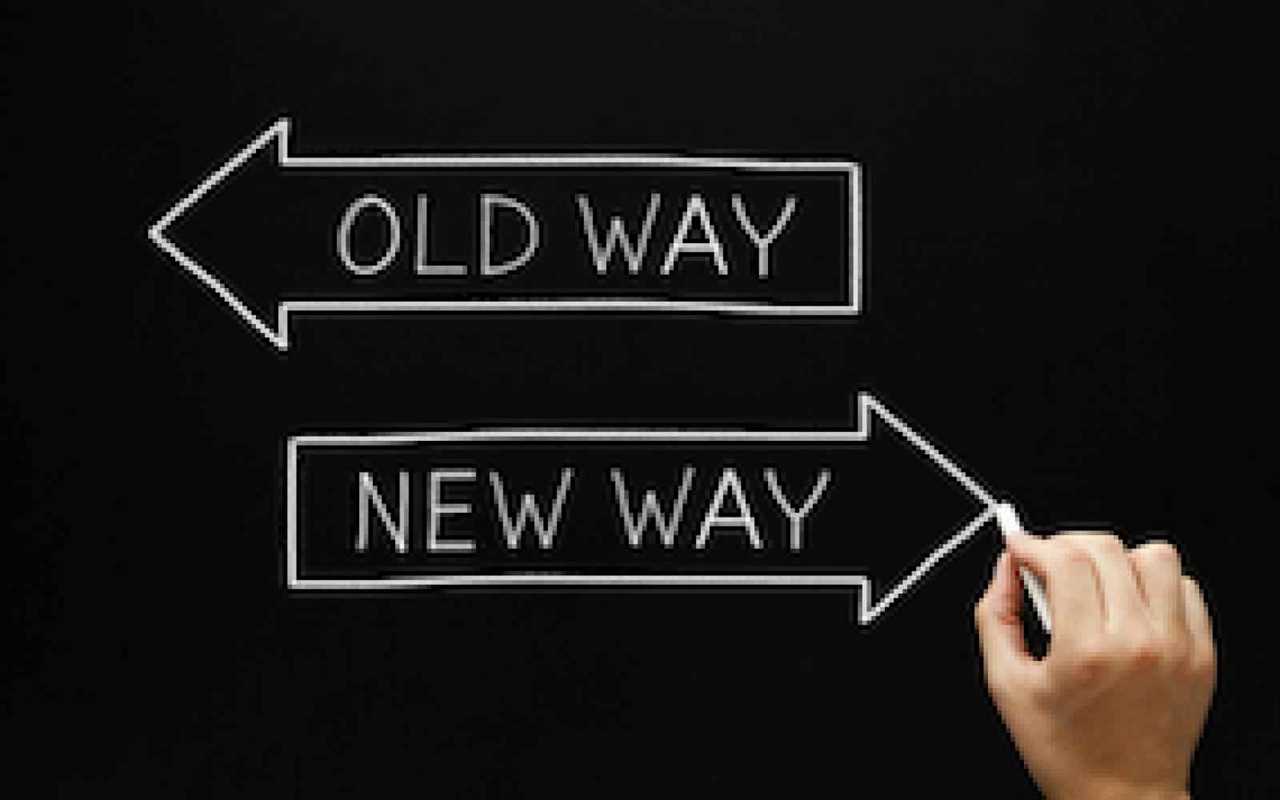 [KINGSTON, Jamaica] – Author and commentator Malcom Muggeridge once told a story of how to boil a frog. She mentioned that if you toss a frog into a pot of boiling water, the frog will feel the heat and will immediately leap out. However, you should place that same frog into a pot of cold water, and gradually turn up the heat.  The frog will not notice the change in the temperature of the water. He will eventually stay there and boil to death. What is true of the frog is also true of human beings.  Especially in dealing with change.

If change is sudden and abrupt, we leap out of it but if change is slow and gradual we adopt to it. Yet change is something none of us can avoid, life is always moving forward and nothing remains the same. In 2020 many of us included myself was blindsided by the pandemic, we didn’t see the storm cloud coming, but a storm was brewing on the horizon and a mighty wind of change was accompanying it.

When COVID 19 hit the change was sudden, swift and abrupt. Life we knew as usual was changed forever. Like the frog who was tossed into the pot of hot water and hopped out immediately, the world was thrown into the heat of the pandemic.  However, unlike the frog who could opt out, we could not escape this sudden burst of changes. Leaders were scrambling to get a hold of this situation at hand. The sky was falling rapidly. Two third of the world’s economy was wiped out within six weeks. It was the worst financial crisis since the great depression for a period.  The worst social upheaval with tensions high from racial and social injustices being watched on tv and social media. It was the first pandemic since the yellow flu.

Schools, businesses, clubs and every institution had to change their business model.  Those who didn’t change was washed away by the tsunami of change. One of the many tragedies of life is that only few percentage of the world’s population ever respond to change effectively. Many people succumb to change and become a victim of it.  Some people refuse to adjust, and others rather died before they do change. But why do leaders and people resist change?

Why is change so hard?

There are several other reasons why people resist changes yet there is nothing on earth as permanent as change. But how can leaders guide their organizations, clubs, churches, countries or any other institutions through change. During change a leader should provide

You cannot have progress without change and not all changes are bad. But regardless life is always shifting and your life is always in transition nothing on earth remain the same. As Greek philosopher Heraclitus once said, “No man ever steps in the same river twice, for it’s not the same river and he’s not the same man.” In other words, the river changes every second and so does the man or woman who steps in it. Embrace change, become an agent of change and remember there is an opportunity in every change if we have the right perspective to see it.

The post Nothing as Permanent as Change appeared first on South Florida Caribbean News.