Miguel Maestre kicks off the Soca season with "Fan" 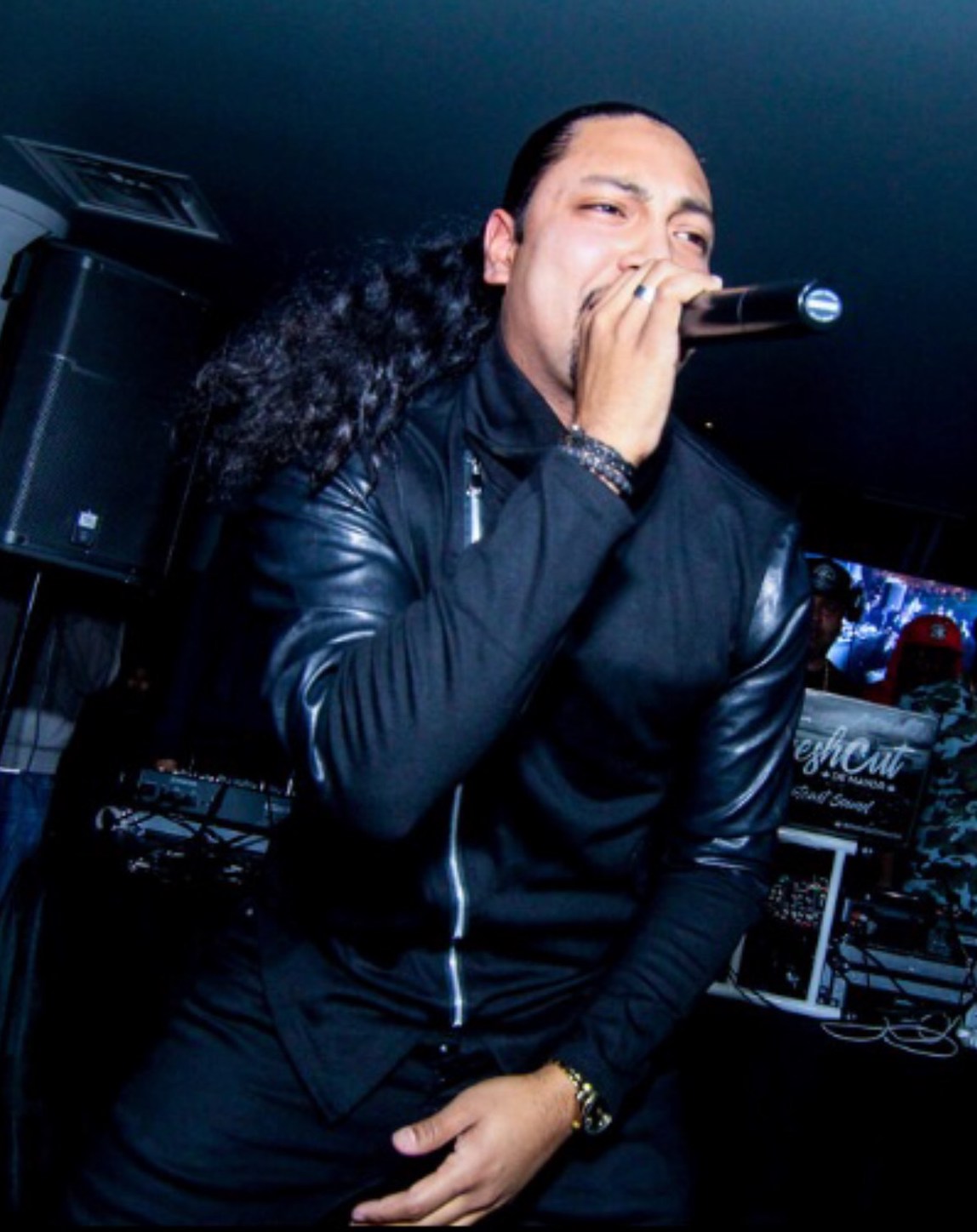 ‘Fan‘ is described as a lively mid-tempo track which is full of heart and an unmistakable energy. The new song has already been receiving positive feedback from listeners.  With many saying it evokes feelings of happiness, festivity and nostalgia. The track was written by Maestre, Stefan ‘Jaxx’ Bindoo and Rich ‘Shan’ Persad.  Produced by Shan (Kingdom Sound) and mixed and mastered by Kasey Phillips (Precision Productions).

It features infectious melodies alongside compelling rhythms customized to get Soca lovers and partiers moving and singing along to its memorable lyrics. With the song’s catchy hook

It is clear that Miguel holds his fans in high esteem. 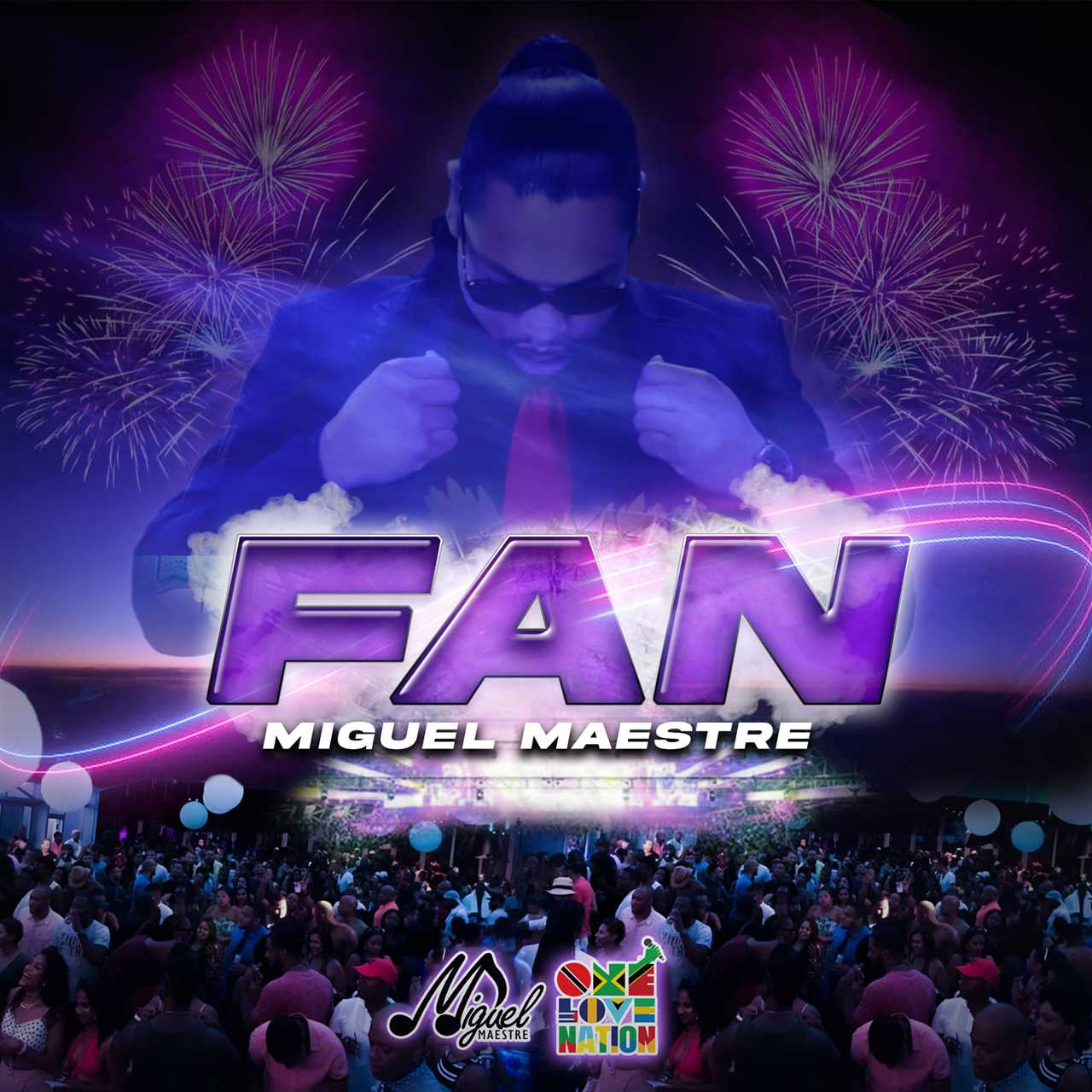 He stated, ‘To me, my fans mean everything. The fans are who attend concerts and shows. The fans stream the music and buy the merchandise. The support we receive from fans all across the globe is why we are here today. The music we make as artistes and as creatives really is for the fans. As the song says, I myself am a fan. I am a fan of my fellow performers, writers, musicians, producers, and engineers.’ The accompanying music video for ‘Fan’ directed by Manolo 3rdeYe (Diamantt Films/ Diamantt Media) parallels Miguel’s own transformation from a young fan with Soca ambitions to a Soca music creator &amp; performer and truly captures the emotions felt by on-stage entertainers looking
out into the crowds.

The multi-faceted performer has already been receiving calls for upcoming show bookings.   He will soon launch his official website where his fans can keep up-to-date with all of his appearances.  Events as well as some major concerts which he and his team will be executing in his hometown of Toronto. Miguel and his team at One Love Nation Inc. remain grateful for all of the encouragement and patronage they’ve received on their recent musical releases.  They shared, ‘To all supporters, media outlets, radio announcers, DJs, patrons, promoters, fans, and artistes everywhere, this is dedicated to you. Thank you, we appreciate your support.”

‘Fan’ released by One Love Nation Inc. is available on all major digital streaming platforms.